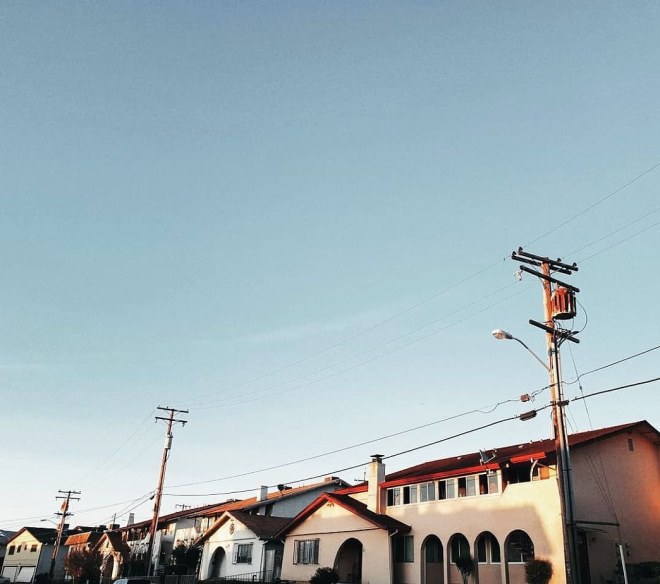 Sometimes, I write fiction as a way to cope and process. I guess it somehow feels easier to write about whatever is happening as if it’s happening to another; blending reality with fantasy.

I highly recommend you try it out- it’s fun and healing, all at the same time.

Here’s another oldie I found. Enjoy!

Running through these winding suburbs in the crisp evening air made her feel somewhat normal again. Somehow, despite the fact that she had absolutely no clue where she was going, these gravel roads seemed to lead her right back to herself. The self she recognized. The self she grew up with. The self that felt safe. The self she used to be.

This day was much colder than the ones before, but she didn’t mind. It made her feel alive, and even though it was chilly the sun still graced her with it’s warming rays of gold.
It always made her smile, the way the wind in the trees made the light dance right in front of her feet.
It no longer mattered how weighed down she’d felt all day because, out here, her feet felt weightless and her soul joined in- light, free and full of a new found power.

It took a few minutes of wild dancing, but soon enough the heaviness had been returned to the shadows and light once again filled up all the empty spaces.

She was sure now.

She hadn’t been for a while because all her fears and doubts had come rushing to greet her as soon as she returned to this familiar place, but now she could once again see clearly.

The words flowed up from somewhere deep within and escaped her lips as she exhaled. There was no way of stopping them. They had settled. Finally.

She would be alright. Things might not all look the same and getting lost here might be a little easier than it used to, but that’s okay.
Old friends might not stay forever but there are new ones that feel as old as ever, and places might no longer be exact replicas of the pictures forever engraved inside but when it comes down to it, it doesn’t matter.

Being back here did bring back fears and doubts and memories she’d rather forget, but it also brought her right back to where she had started, now carrying within her everything she had gained on her journeys and adventures; everything she needed for whatever was coming next.
“It’s so funny”, she thought, “this travelling the world to find yourself.
It seems as if, no matter how far you go or how great the adventure, you always end up back where you started, only to find that what you where looking for was right there,
inside you all along.”

Here come a couple more pics from the day.
This summer, my friends got married. What a couple, and what a day.
Still smiling big at least once a day over the simple fact that I get to live in a place like this.
4 days into quarantine and I've only scratched the surface of the long list of fun little projects I've wanted to get to but never made time for.
Living and learning in a new city
Sunday reading spot.
%d bloggers like this: