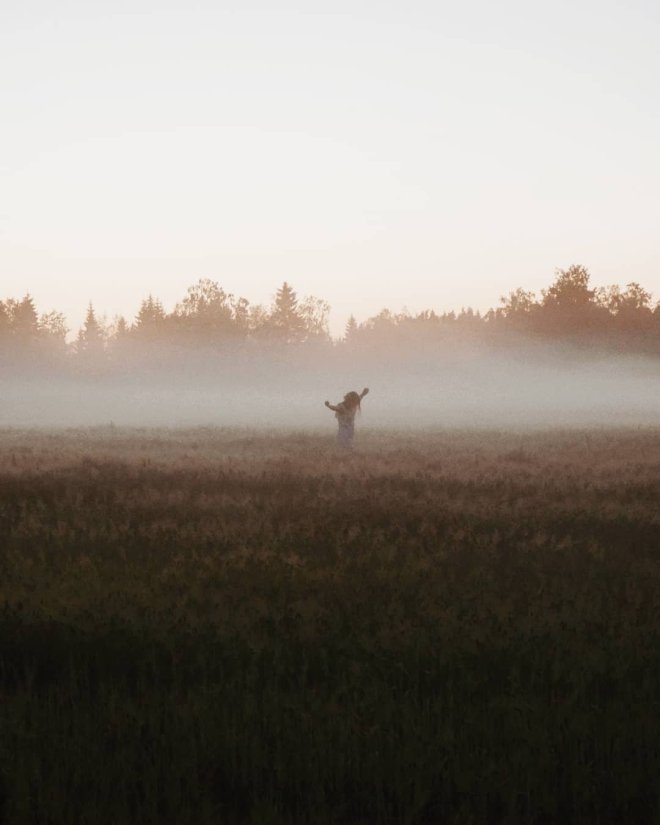 I went for a walk the other day and was talking to Him like I always do.

He reminded me of how much I had loved to write stories as a kid and I was talking to Him about how that was something I still really want to do.

He also reminded me of how I had believed that I couldn’t really do it because I thought I had a bad, sluggish imagination. He helped me finally clearly see how completely stupid that was.

And how typical of the enemy to come in and try and blind us from the very thing that is our strength.

So I proved that lie wrong.

I wrote a story -two actually- while walking down those buzy streets. They were both dropped into my heart (or mind, or spirit, or wherever stories are dropped) in a matter of seconds, and all i had to do when I got home was type them out.

I was a bit scared to post this one, partly because I didn’t want to be misunderstood and partly because writing stories is something that feels really personal to me and lies very close to my heart.

As you can probably tell by now, I decided to do it anyway.

So here you go.

I don’t quite know all that it is.

What I do know is that it is a reflection of how this country girl feels in big cities and how I feel in the place I call home.

It’s a reminder, for me and everyone else, that we truly have access to another realm, wherever we are, and that we should not let our circumstances rule over us.

And, last but definitely not least, it is a thank you letter to my wonderful imagination.

Not a city girl.

She had to use all the willpower she could muster up in order to hold back the squeal of excitement trying to escape her lips.
Finally.
How she had longed for this moment.

Open fields as far as the eye could see, the evening sun turning her complexion into shimmering gold and the deep green forest perfectly separating earth and sky. She so desperately wanted to run, and she knew gravity would be no match for her fiery legs if she did, but she decided to hold them back too. She did not want to be the one disrupting this silence that she had been so deeply yearning for.

Another car drove by.
Instead of trees she now saw high buildings and instead of green grass beneath her feet she now had hot, grey, neverending pavement.
She couldn’t really feel it burning because she knew better than to take her shoes off and walk barefoot in a place like this. That was reserved for anywhere she could feel the grass between her toes. Here she would only end up with blisters from the heat and wounds from the glass scattered all over. She knew better.

The sun was unrelentlessly burning her shoulders as she continued walking down that buzy street. She halted at a stoplight and stood there way longer than she would have liked, watching car after car race by. “Why is everyone in such a rush?” she thought, even though she wanted nothing more than to stop seeing red, as quickly as possible.

Eventually the green did show up -the first speck of green she had seen in a while- and she qiuckly passed the rows of cars and drivers impatiently waiting for her to get out of their way so that they could rush on with their buzy lives.

Her desire to grant them their wish could not have been any greater than it was. Being stuck straight in front of contless of people, all more concerned with escaping time than with enjoying it, was not something she had ever wanted.

She tried to focus on the music in her ears.
Sometimes it managed to block out the sound from the outside world, so much so that she could almost believe that if she would take the headphones out, all she would hear would be silence. If she tried really hard it worked. Sometimes. Today it was harder than normal. She had always taken much pride in her imagination but now she did start wondering if it at last had failed her. She surely hoped not.

Another car drove by and she took a deep breath. “Focus”, she silently muttered to herself. She turned the volume up yet another notch to see if it would make a difference. It didn’t. She tried to close her eyes but, if you have ever been in a big city, you know that one can do that for no more than a split second. Three more drove by and she could now feel the frustration and anxiety creep up. Her breath usually never failed her, but she now tried to dig deep within herself and it was nowhere to be found. “Don’t fail on me now”, said her heart to her lunges, with a desperation that could be clearly heard in every word. “I can’t do this on my own.”

And just like that, she was back. Back home, back to where her breath could always be found without striving. Back to where it all begun.

She did it this time.

She squealed with excitement, took her shoes off as fast as she could and ran off into the distance, without hesitation.

All anxiety was long gone and there was no trace of it ever having been there at all. The previously burning sun was now a lot bigger, a lot redder and a lot closer to the horizon and she now welcomed it’s mild rays of light with open arms. And the air. She had never tasted sweeter.

Right here, she knew all was well.

In this place, she knew she would be alright.

Even if the only road to here was safely tucked away in the back of her mind.

“…the kingdom of Heaven is at hand.”

Here come a couple more pics from the day.
This summer, my friends got married. What a couple, and what a day.
Still smiling big at least once a day over the simple fact that I get to live in a place like this.
4 days into quarantine and I've only scratched the surface of the long list of fun little projects I've wanted to get to but never made time for.
Living and learning in a new city
Sunday reading spot.
Loading Comments...
%d bloggers like this: